Home About Us Be A Good One

Be A Good One 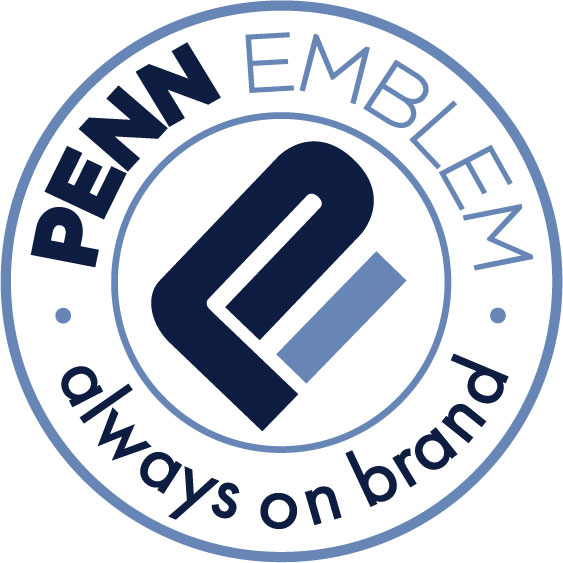 Now as adults we realize that those childhood dreams and ambitions don’t always pan out as we had hoped. We may have settled into a somewhat less glamorous occupation. But settling into a job does not mean that you have to compromise on who you are and the effort you put forth. Even the movie star works with a supporting actor or actress that outshines them on the big screen. Even the sports hero plays on a team with another athlete who becomes the MVP of the championship.

I’ll let you be the judge. I would love to hear your comments.

“Whatever you are, be a good one.” – Abraham Lincoln