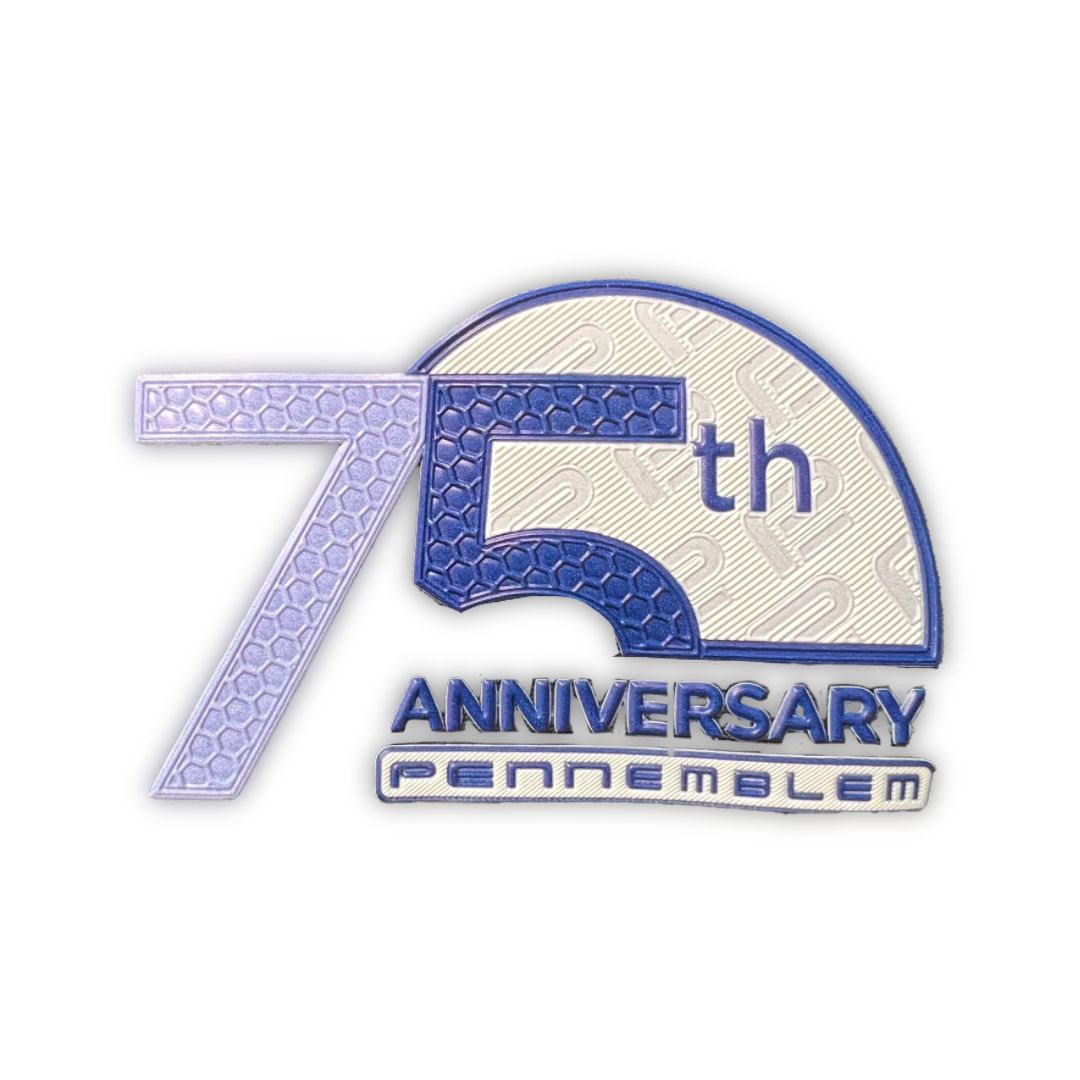 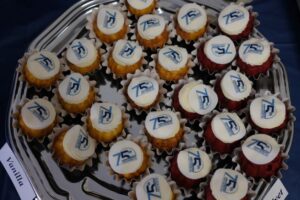 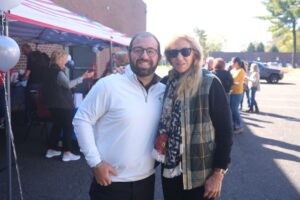 It is rare to celebrate a company’s 75th year in business, but what is even more extraordinary is to celebrate such a prestigious anniversary with giving back to the community where the company first got its start – Philadelphia. Penn Emblem Company’s milestone was celebrated with current employees, past employees, local small businesses, and a few new, furry friends.
On Friday, October 21st, Penn Emblem Company celebrated their milestone at their corporate office in Trevose, PA. The celebration consisted of local food trucks, Kono Pizza and Have a Ball, big ticket raffle items, Ultra Photobooth, and donated sweets from Frankford Candy (Philadelphia), who also celebrates their 75th year in business in 2022. In addition to Philly made candy, attendees also enjoyed Philly Pretzel Factory pretzels, Philly’s favorite Tastykake treats, and PA-born Wawa drinks!
Penn Emblem Company is a 4th generation family-owned and operated company that got its start in the heart of Philadelphia on North 15th Street. What was once known as Penn Novelty Company, an emblem company providing primarily oval emblems and US Flags, has now become an award-winning, full-service, branded decoration and apparel company servicing 13 markets out of 4 global locations. Penn Emblem is America’s largest supplier and brand decorator for the rental uniform and promotional product industry.
While celebrating the company milestone was the focus of the event, the company shared the attention with local Philadelphia causes in honor of their anniversary. Philly Rescue Angels joined Penn Emblem’s celebration with 8 adoptable puppies in tow to spread awareness of their cause and to represent the organization’s mission. They are a 100% donor funded, Pennsylvania-based, non-profit organization who rescues, rehabilitates, and rehomes animals that have been abandoned, abused, or neglected. Employees spent the weeks leading up to the event collecting necessary supplies to be donated to the organization. Items included pee pads, beds, dog food, treats, and toys – all items Philly Rescue needs to be able to place rescued dogs in foster homes until they are adopted. In addition to donated supplies, the company raffled off big ticket items such as a TV, a Ring Doorbell, and a donated gift basket from Iron Hill Brewery Newtown. With the raffles, employees raised over $1,000 to be donated to Philly Rescue Angels.
Alongside Philly Rescue Angels, Philadelphia Youth Basketball came to support the effort. PYB is a community-built youth organization that leverages basketball to help today’s urban youth. Visiting their booth at the event allowed employees to not only learn more about their efforts, but they were also given a bonus raffle ticket for greater chances of winning.
Following food and fun with puppies, President, Randi Blumenthal, gave a heart-warming speech thanking all attendees and recapping a brief company history. Guests left the event with an assortment of treats and a specialty yearbook created by Penn Emblem’s marketing team that commemorates the 75 years of memories, giving back, and employee loyalty.
Penn Emblem Company prides itself on doing the right thing and doing things right and the generous display of community effort and inclusion was the perfect depiction of what those core values mean. With Philly-built companies supporting the event, Philly-based charities gaining critical exposure, and the Philadelphia Phillies heading to the World Series, Penn Emblem had one of the grandest celebration weekends of the year. 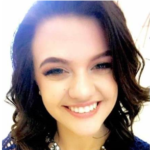